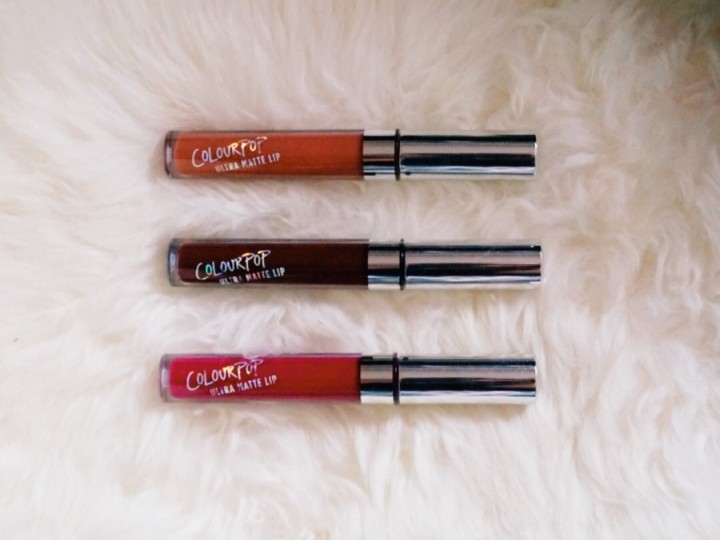 I previously reviewed the ColourPop Ultra Matte Liquid Lipsticks in another post I wrote back in August. My first impressions of them weren’t too great, and while I still stand by my initial reaction, I decided to give these a second chance for 2 reasons:

I picked up 3 new shades, More Better, Chilly Chili, and LAX for $6 USD each.

More Better is described as a deep violet wine. The reason behind why I was intrigued by this shade is due to my neverending hunt for a perfect dupe of Heaux from the MAC x RiRi collab. I know they aren’t really that similar, at all, but it is the kind of shade that I’m drawn to.

This shade didn’t come off as dark as I thought it would be based on other swatches I’ve seen of it. It also was a little too cool for my liking. I wasn’t really wowed by this shade only because I have so many other ones that are so similar to it. This shade was not as matte as the other ColourPop liquid lipsticks I own. It’s more of a semi-matte finish however it doesn’t transfer too much. It also quite drying, but not as drying as some of the other shades. It was quite easy to apply and went on opaque upon the initial application. It lasted well throughout the day but required some touch ups after eating something greasy.

Chilly Chili is described as a muted plummy brown. This shade was the one I was most excited about because I would always swoon over it whenever I saw Amanda Ensing use it in her tutorials. The colour is very “on trend”; the typical 90’s brown that’s been hyped like crazy for the past year and a bit.

I personally love the way this shade looks on me; it’s basically like the Velvet Teddy for brown-skinned folk. This shade also doesn’t dry down fully matte and leaves more of a shinier finish. It is a bit drying and it applies a little patchy, so I’d say that the formula for this specific shade is a little off.

LAX is described as a “vampy blackened red”. I am a total sucker for dark reds, so obviously I needed this. The colour is very deep, slightly brownish, basically a bloodier red, which I love because most of the time darker “vampy” colours end up leaning more purple.

This shade was just as drying as the older ColourPop lipsticks I have, which leads me to believe that perhaps the newer shades may have a slight variation in their formula. This shade was kind of patchy and not very opaque upon initial application, which is usually an issue I’ve noticed in deeper liquid lipstick shades. However, the staying power on this lipstick is great. This stuff lasts quite a while, however it can wreak havoc on your lips when you have to scrub it off at the end of the day.

All these shades are truly stunning, however I felt like these were easily dupable, so I took it upon myself to see if I could find any similar in my collection. Lo and behold, I totally found some.

I forgot to include a swatch comparing the Kat Von D Everlasting Liquid Lipstick in Vampira to LAX, but those two shades are practically identical in terms of shade and formula.  Chilly Chili and Tulle are also very similar, so if you’re thinking of getting either one but already own one of the two, don’t bother.

I guess my opinion on these liquid lipsticks have changed a little now that I’ve learned to apply them without destroying my lips. The shades are great and are (for the most part) somewhat unique, the price is right, and they’re probably the most matte liquid lipsticks I’ve used so far. I would recommend trying them out, but only if you don’t have severely dry lips.

*To save your lips from this wretched formula, you need to wear some sort of lip primer underneath. You can wear something like the beloved MAC Prep + Prime Lip Primer, which I personally haven’t tried but have heard many great things. If you don’t feel like spending $25 for a balm (I feel you), then you can opt in for a very waxy lip balm such as the EOS lip balms. Any balm that isn’t very shiny or particularly moisturizing will do. Wearing these under any liquid lipstick, even regular lipsticks, is seriously a game changer. They don’t mess with the longevity of them either, and makes wearing these literal lip paints oh so comfortable. 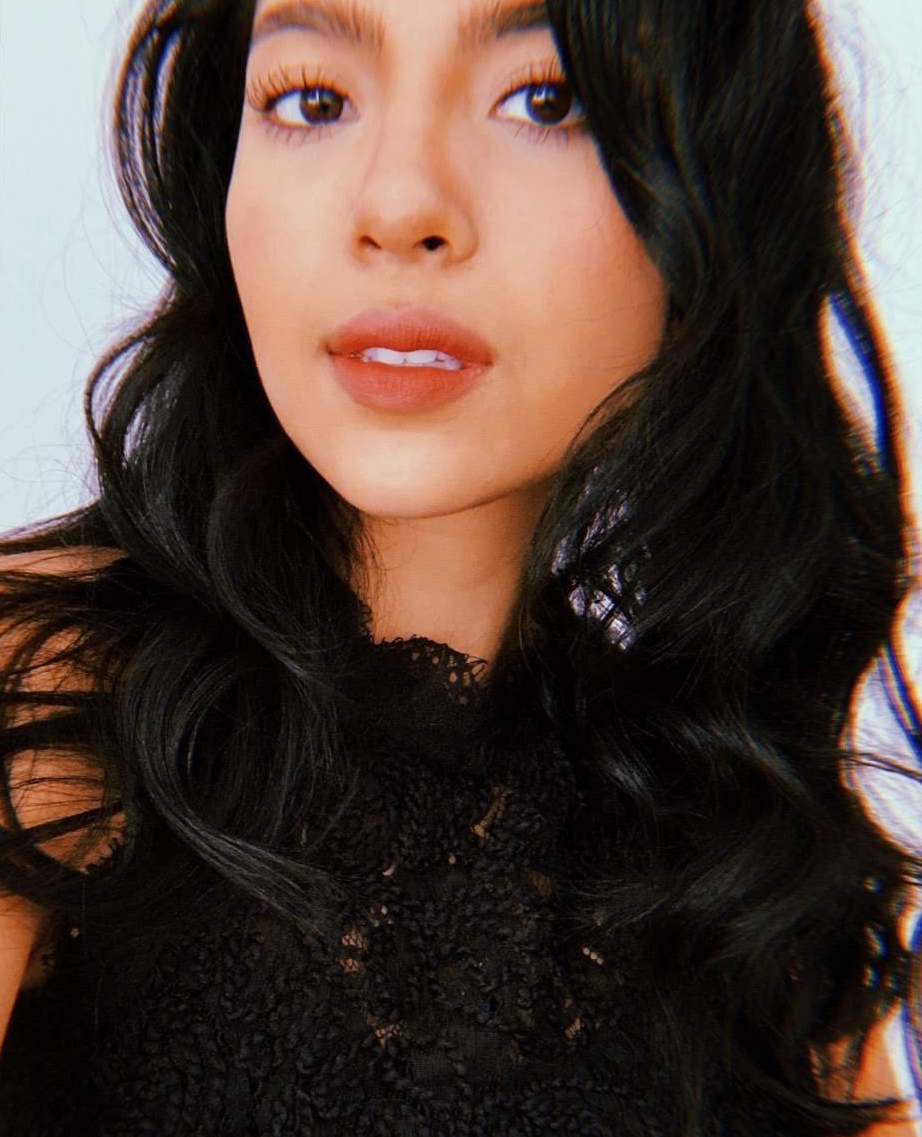