Having beautiful, thick, long eyelashes has always been something I’ve wanted. I would always be so envious of people who were blessed with gorgeous lashes, and I tried everything in my power to get the same look. I’ve tried countless mascaras, and while some were definitely better than others, it just wasn’t doing it for me. Luckily wearing false lashes on an every day basis has become much more commonplace, however I don’t like wearing them too often and I especially don’t like how the glue makes my lashes fall out much faster. So for years and years I just made do with what I had. Of course I heard all about the lash serums and remedies that people swore by, such as using castor oil or even Vaseline on your lashes (which didn’t do a whole lot). I remember hearing about Revitalash some time ago as well, but I never considered trying it out mainly because I thought it was just another gimmick. However, after seeing the results that Shaaanxo had with it, I decided to give it a shot. So how did it work for me? Keeping reading to find out. 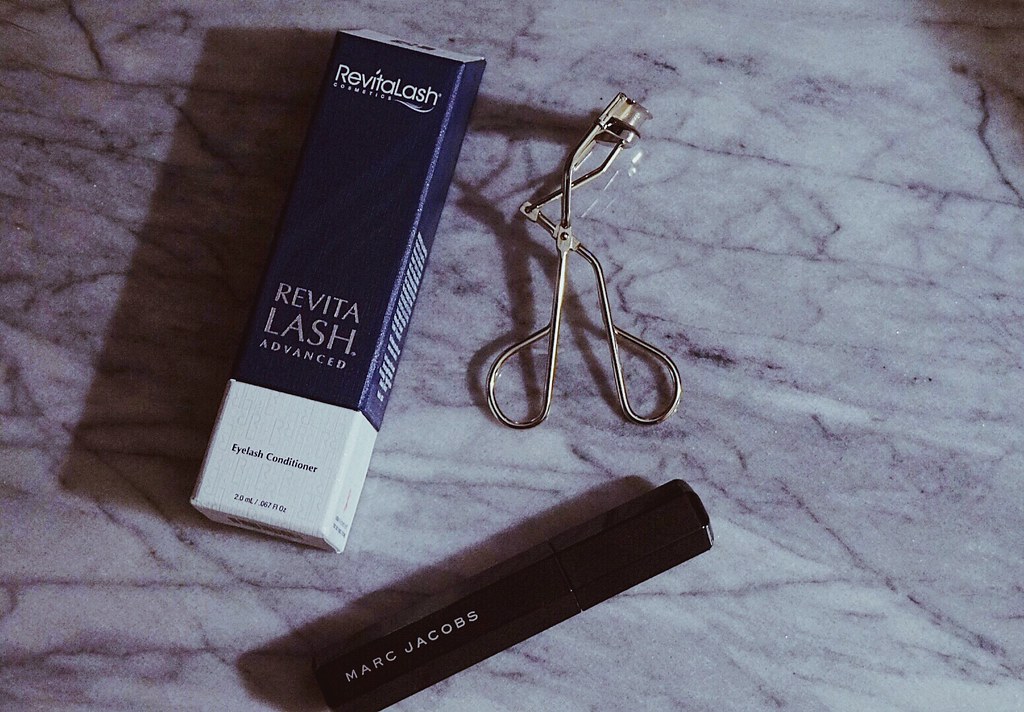 I bought my tube of Revitalash off of Amazon. I spent about $60 CAD on a 2 mL tube which is supposed to last 3 months, however there is a larger tube available as well. It’s pretty expensive, however Amazon has the lowest prices among all the sites that sell it. I want to mention that recently there was a period of time where Revitalash was not available on Amazon – for about 2 months to be exact. I was running low on my first tube and I had no other choice but to buy it off of Nordstrom. I paid a ridiculous amount of money on that 2 mL tube (don’t wanna talk about it!), so just a fair warning to stock up while you can from Amazon if you decide to buy this.

Revitalash’s main claim is that it promotes the growth of eyelashes. It’s supposed to make your lashes long, thick, and strong. The main ingredient in Revitalash that promotes the growth of lashes is dechloro dihydroxy difluoro ethylcloprostenolamide, a synthetic prostaglandin analogue. According to Paula’s Choice, there is no research suggesting that this specific substance actually promotes eyelash growth, however other well-researched prostaglandins, such as bimatoprost (the ingredient in Latisse, a prescription for eyelash growth) have been shown to do so. Because dechloro dihydroxy difluoro ethylcloprostenolamide is a prostaglandin analogue, it is suspected to work in a similar fashion.

I applied a thin layer of Revitalash along my lash line once a day, usually in the evening after washing my face, for 4 months. I didn’t really experience any irritation, however I did notice that my eyes would feel a little sore the next morning if I applied too thick of a layer the night before, so it’s important to use a very small amount in order to avoid potential irritation.

After using Revitalash for a couple of weeks, the first thing I noticed was that my lashes were able to hold a curl, which is something that never used to happen. I started noticing my lashes becoming longer after a month of daily use. At the 2 month mark, my lashes were much longer and noticeably thicker. It’s been said that the full effects of Revitalash usually occur around 7-8 weeks of regular use, however even after 4 months of using it I’m noticing that my lashes are still growing longer. It also stimulates some new lash growth; I’ve been noticing that some of my bald spots are now growing in.

Of course, this review would be useless if I didn’t provide any before-and-after pictures, so here are some uncomfortably close-up pictures of my bare naked eyeballs for you guys. Each picture shows what my lashes looked like before I started using Revitalash (in October 2016) compared to what they look like now (February 2017). 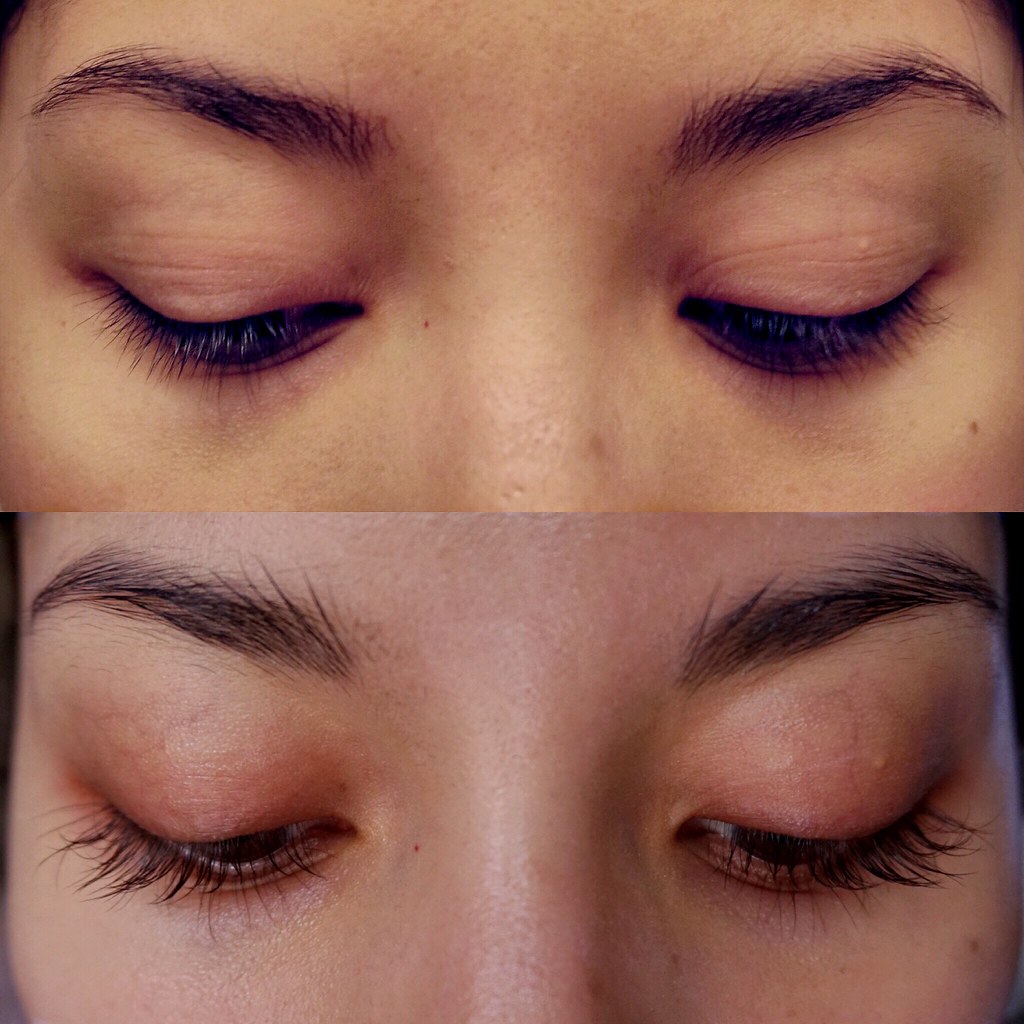 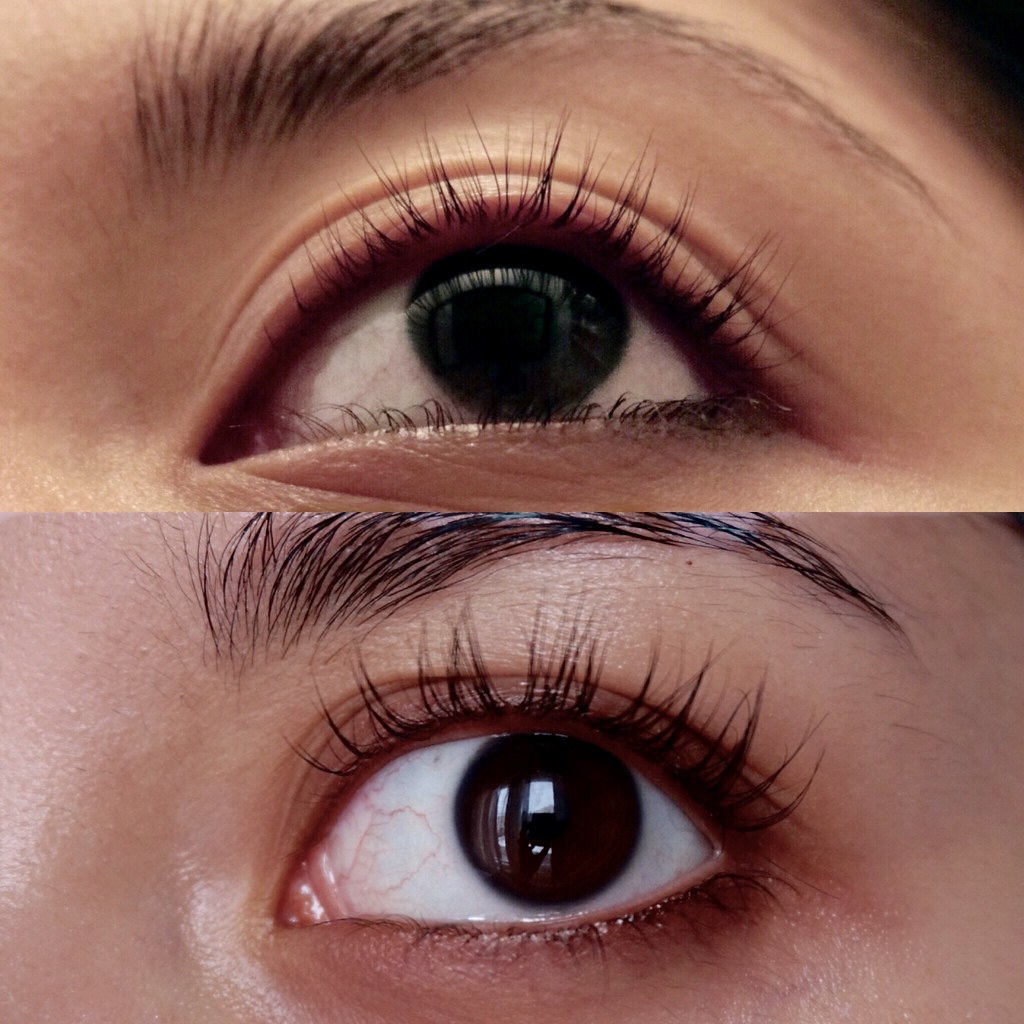 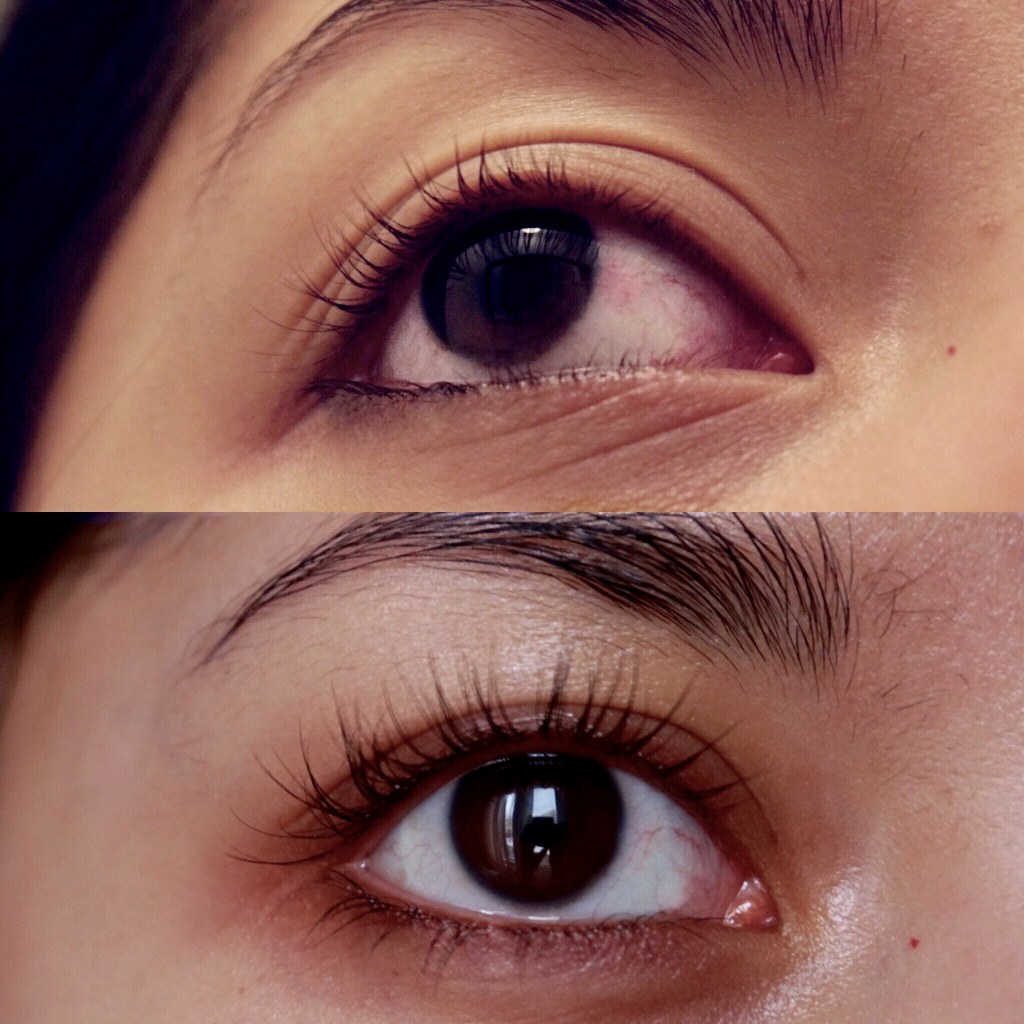 These pictures speak for themselves.

Revitlash is truly one of the best beauty products I’ve tried. It works very well, and I think that it is worth every penny. The results aren’t as dramatic as what you would get with lash extensions, however I much prefer Revitalash because it grows your own lashes and it is probably significantly cheaper to maintain. The one thing I don’t really like about it is the fact that it isn’t very accessible, but I’m hoping more retailers begin to carry it in the near future. Overall, I highly recommend it.

Have you ever tried any lash growth serums?

Let me know in the comments below!

The @narsissist Overlust palette. I picked this up on a whim and have some thoughts! Check out my latest review to see if it really is lust-worthy.
Last week I managed to snag the elusive $100 Sephora Rouge Reward, and decided to get something fancy: the Tom Ford eyeshadow quad in Cocoa Mirage. I’m really curious to see if these palettes are actually worth their ridiculous price tag!
Check out my short and sweet blog post with swatches for all the foundations I currently own!